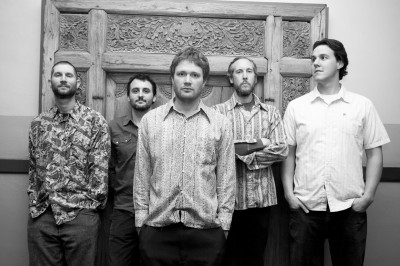 If you’re a fan of Pink Floyd – who isn’t? The chance to hear the music “live” as opposed to just another CD is an opportunity you just cannot pass up.  Pigs On The Wing, out of Portland, Oregon is the real deal.   All you need to do is hear Keeley St. Clair do her pure gold rendition of “The Great Gig In The Sky” and the rest of the show is like a dream.

The chances of seeing the Floyd at a club are slim and none.  But YOU can catch the Floyd experience in Portland at Dante’s on January 21st, 2012 and in Eugene on January 28th, 2012.  The Eugene show features a showing of the movie “Wizard of Oz” as the band plays the entire “Dark Side Of The Moon” show.  It’s a very cool thing.  Go.

You’ll be really surprised with this band.  The instrumental harmonies are amazing and the songwriting is very strong.

Spend New Year’s Eve on the Oregon Coast at The Drift Inn with Satori Bob.

The Sugar Beets Featured in the Register Guard 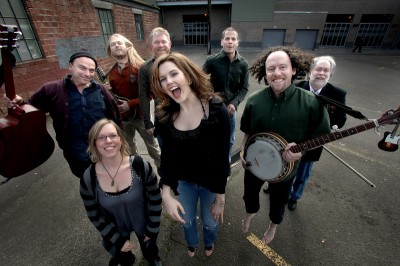 The Sugar Beets were featured in today’s Register Guard.

The lineup at Cozmic Pizza promises to be a blast. The Sub Pilots open and there will be a special midnight celebration with The Infusia Dance Tribe